Director of the Brightline Initiative 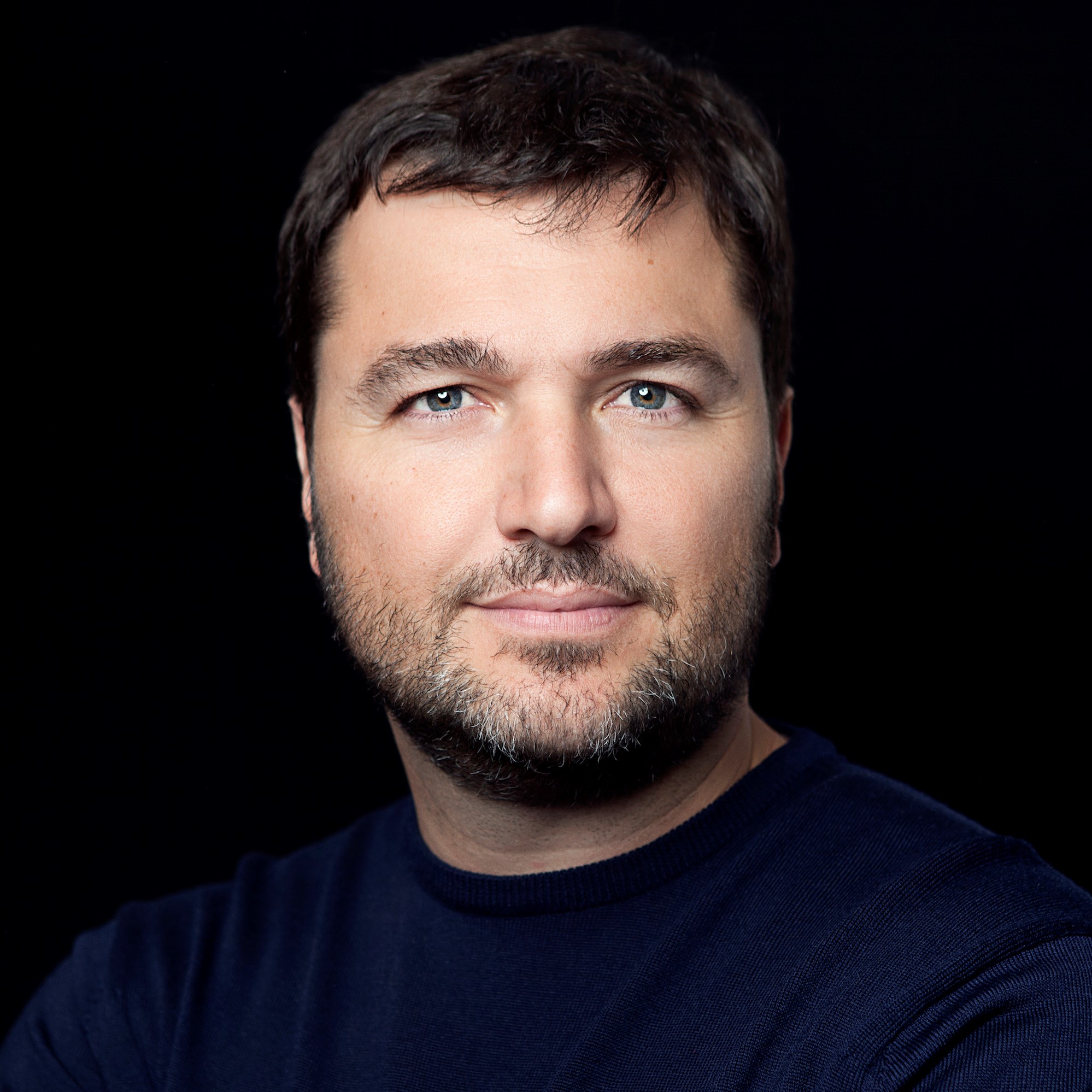 Director of the Brightline Initiative

Passionate about transforming ideas into action, Ricardo Vargas is a chief advocate in the project economy. Specializing in implementing innovative global initiatives, capital projects and product development, Ricardo has directed dozens of projects across industries and continents, managing more than $20 billion in global initiatives over the past 25 years.

Ricardo shares his expertise with millions of professionals around the globe through his “5 Minutes Podcast,” which he’s hosted since 2007. He has written 15 books on project management, risk and crisis management, and transformation, which have been translated into six languages and sold more than half a million copies. His influence on the sector was affirmed when he became the first Latin American to be elected Chairman of the Project Management Institute.

Prior to his work with Brightline, Ricardo was Director of the United Nations Office for Project Services (UNOPS) Infrastructure and Project Management Group, leading more than 1,000 projects and $1.2 billion in humanitarian and development projects.

All session by Dr. Ricardo Vargas