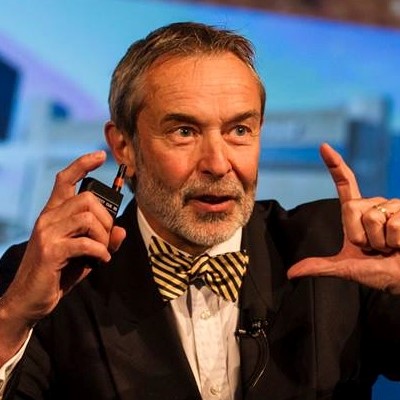 Michel has an extensive worldwide experience and has worked in many cultural environments. He is recognized as a worldwide authority in strategic applications of project, program and value at organizational level and has supported the development and implementation of numerous strategic programs for major corporations in various fields.

He has written and lectured widely, including PMI Global Congresses and multiple keynotes at PMI Chapters worldwide, and been invited to sit on expert panels in international Academic and Practitioner forums.

In 2006 he was elected PMI Fellow and in 2014, he was awarded the PMI Eric Jenett Project Management Excellence Award.