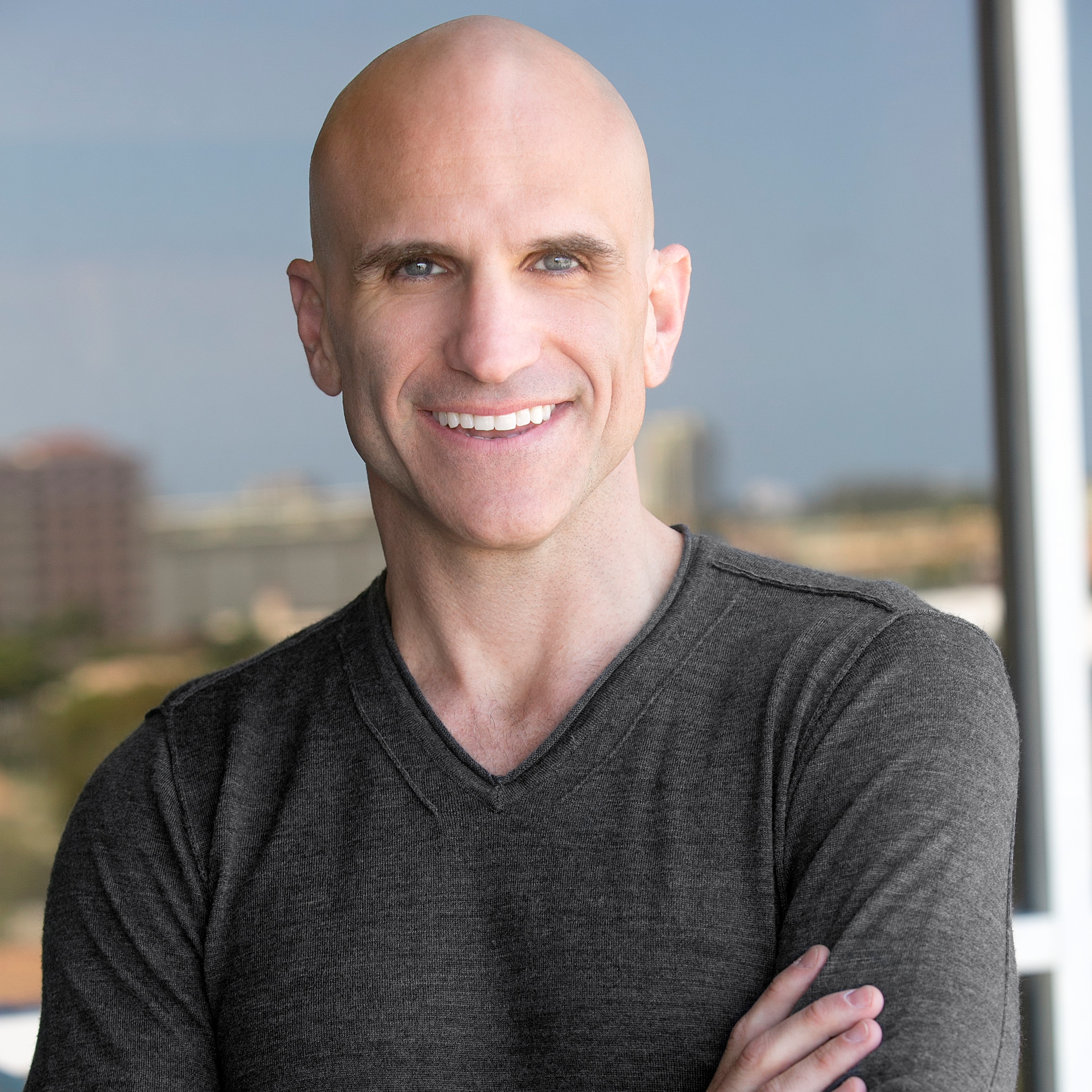 25 years ago, Michael Port earned his MFA in acting from NYU before working in TV, film, and theater. Now, at the Heroic Public Speaking Headquarters in NJ and for organizations around the world, he teaches non-actors what actors know about how to give better performances both onstage and off. Michael is the author of eight books including Book Yourself Solid and Steal the Show. They’ve been translated into 29 languages and been on the bestseller lists of the NY Times and Wall Street Journal among others. Clients include Disney, Best Buy, Guardian, Olympians, Navy Seals, FBI agents, Astronauts and thousands of others who care deeply about making a difference in the world.

All session by Michael Port