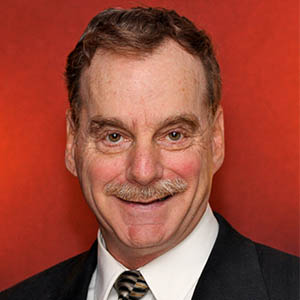 Michael O’Brochta, PMI-ACP, PMP, has worked in project management for over thirty years at the CIA where he led the development of highly complex, top-secret projects, programs and systems, and where he led the development of their project management and systems engineering training and certification program to mature practices agency-wide. As founder of Zozer inc, he helped develop and implement the new government-wide Federal Acquisition Certification for Program and Project Managers; through his consulting, he is helping organizations raise their level of project management performance.

Mike recently served as Chair of the PMI Ethics Member Advisory Group. He is a sought-after speaker and has been featured in PMI Today, PM Network, CIO Magazine, Information Week, Government Executive Magazine, and ProjectManagement.com. Mike writes and speaks extensively about project management, and since his climb of another of the world’s seven summits, he has been exploring the relationship between project management and mountain climbing.

All session by Michael O’Brochta

How to Get Executives to Act for Project Success