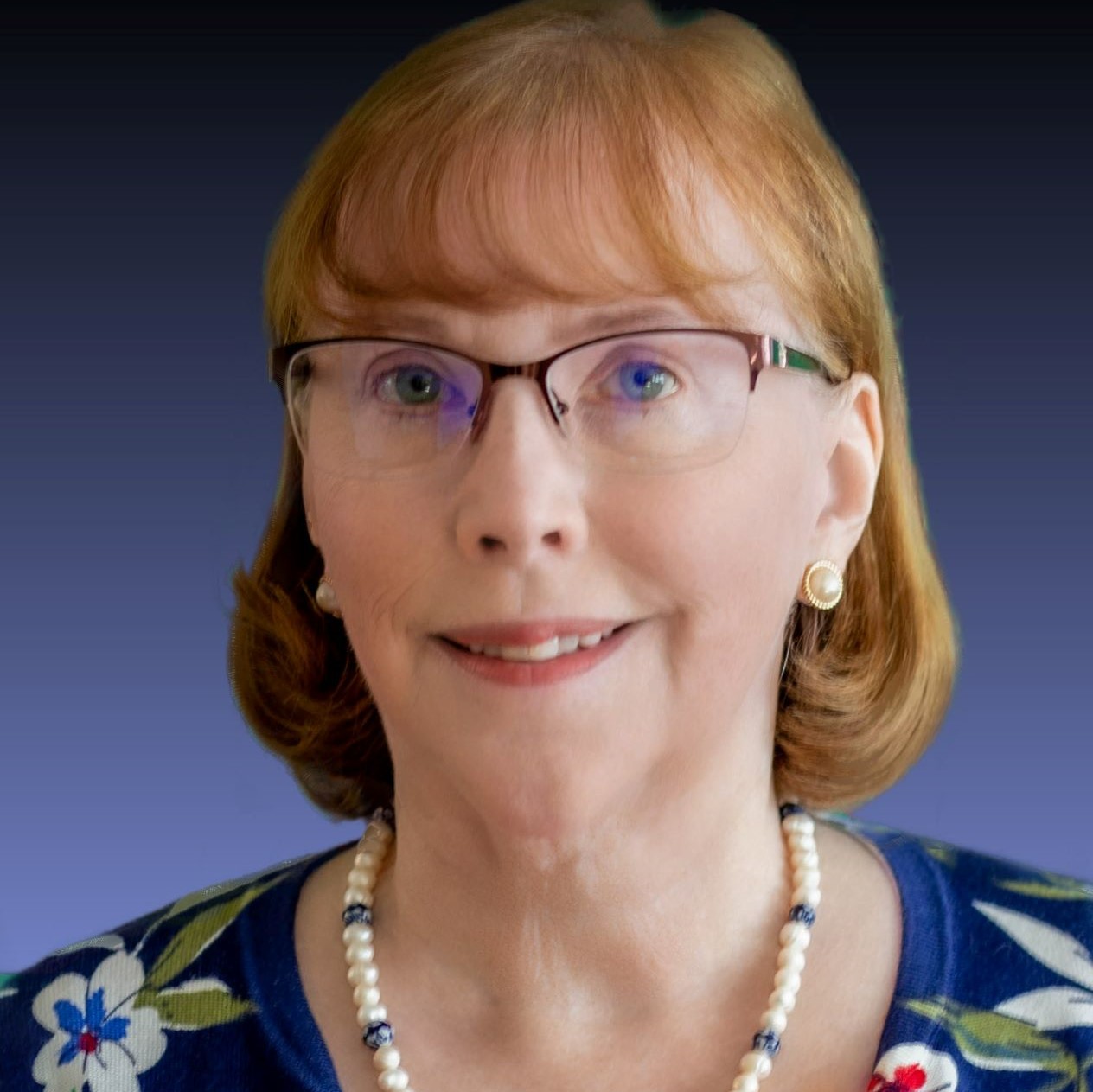 Donna Fitzgerald managed her first IT program more than a decade before the 1996 version of the PMBoK was published. In the mid-90s, she became active in the nascent agile development community and later wrote for Tech Republic as the Nimble PM. In 2007, she joined Gartner’s equally nascent PPM research group, where she spent ten years.

Today, Donna is the chief product evangelist for ProSymmetry and a member of the Analyst Syndicate. While she’s occasionally accused of being an iconoclast, her commitment to helping PMs deliver successful projects and programs has never wavered.

All session by Donna Fitzgerald

To Execute Strategy: Unleash the Capabilities of Your People

Resource Management: The Art of Getting The Right People, to The Right Project, at The Right Time